PM fined by Police for not wearing seatbelt! 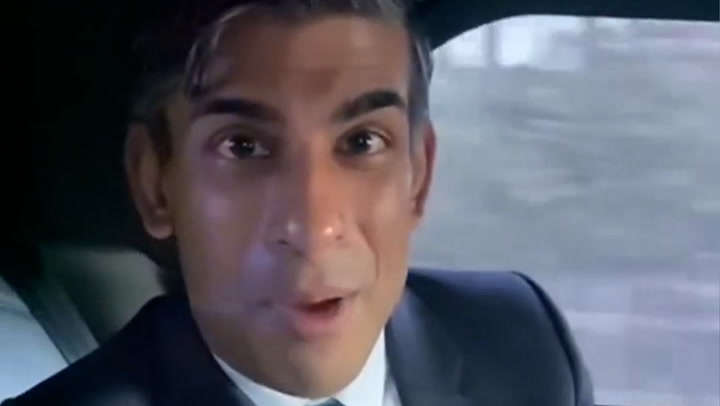 The Instagram video showed Mr Sunak not wearing a seatbelt.

UK Prime Minister, Rishi Sunak has been fined by Lancashire Police for not wearing a seatbelt when recording an Instagram video on his government's Levelling Up agenda.

Lancashire Police said it had issued a 42-year-old male from London with a conditional offer of a fixed penalty. The PM's team at No 10 said the Prime Minister "fully accepts this was a mistake and has apologised", concluding that he would pay the fine.

Passengers caught failing to wear a seat belt when one is available can be fined £100 or £500 if the case goes to court.

It is the second time Mr Sunak has been fined by the police, previously being fined for attending a party during lockdown in the pandemic, alongside former Prime Minister, Boris Johnson.

Fixed penalty notices are a sanction for breaking the law, and mean a fine, which needs to be paid within 28 days, or disputed.

If someone chooses to dispute the fine, the police will then review the case and decide whether to withdraw the fine or take the matter to court.