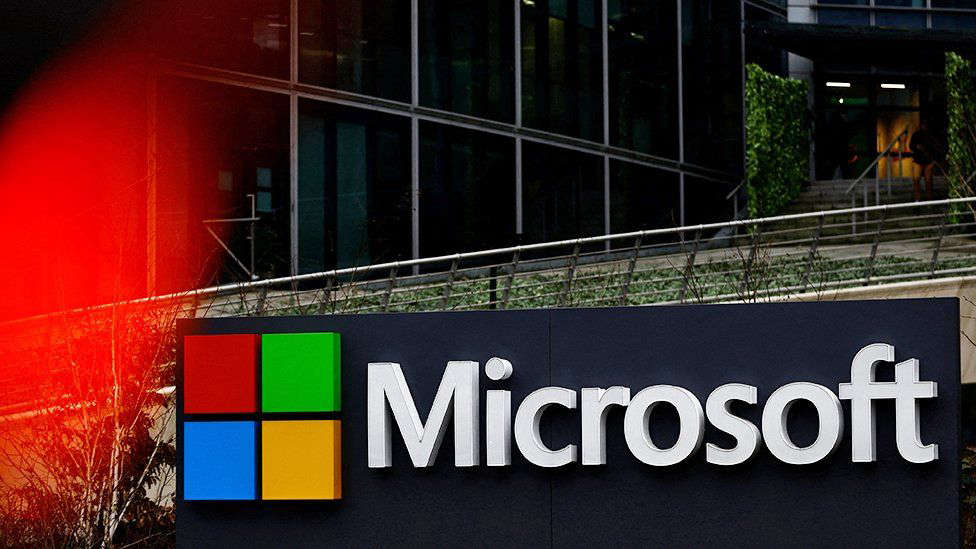 Microsoft says it has "rolled back a network change" it thinks could be linked to users around the world being unable to access its services.

TOver 5,000 people in the UK had reported the email service Outlook was inaccessible. Other services including Teams and Xbox Live were also reported as not working.

Microsoft initially tweeted that it was investigating the issue.

The technology giant said it had "isolated the problem to networking configuration issues" and was analysing the "best mitigation strategy to address these without causing additional impact".

Microsoft also said it was investigating a connectivity issue with its cloud computing service, Azure, affecting what it called "a subset of users".

Microsoft Teams is used by more than 280 million people globally, primarily in businesses and schools, where it can be of critical importance for calls, meetings and general service organisation.

Microsoft said it was "monitoring the service" as the change takes effect after it announced they we're rolling back a network change.

We've rolled back a network change that we believe is causing impact. We're monitoring the service as the rollback takes effect.

The issue was originally signalled by Microsoft at 7.26am on Wednesday 25th January. 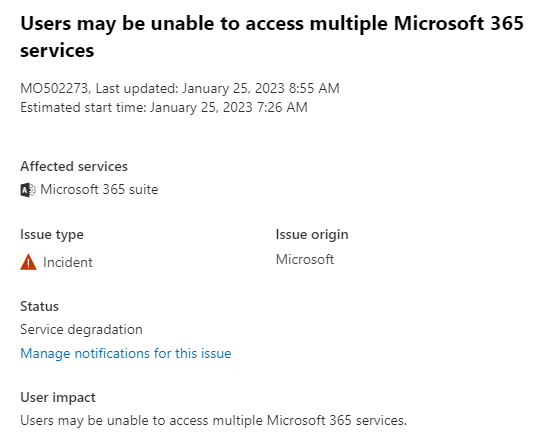 By 9am services seemed to return to normal with Microsoft monitoring the situation.